Our customers have rated us:

The advantages of changing to a condensing boiler

Condensing boilers have been available from plumbing retailers for nearly 30 years. Plumbing companies that install central heating systems regularly would be able to tell you that condensing boilers are the most efficient type. That is why it is surprising that not all householders are aware of the many benefits they have to offer.

If you want to cut the cost of your heating bills, most plumbers would recommend that you convert to a condensing boiler. The reason is that they work more efficiently than traditional boilers. Plumbers can explain to you how condensing boilers use the heat that is usually lost via the flue. The steam that would have escaped is condensed into water – hence the name – and directed back into the central heating system. Less heat is needed from the burner, making it more effective. This reaction takes place at around 55 degrees – which plumbers can tell you requires a more advanced heat exchanger than traditional systems have.

Plumbing retailers offer different models of condensing boilers. Some have one very large heat exchanger, while others have two. Most plumbers would be able to recommend a model that would to suit your individual requirements.

Another reason why you should consider high-efficiency condensing boilers is their impact – or rather, lack of it – on the environment. Plumbing companies will stress that condensing boilers can be 20% more efficient than their traditional counterparts. Less waste gas means less carbon dioxide emissions. This is why plumbing companies are happy to promote the benefits of condensing boilers to customers who wish to reduce their own carbon footprint. Some plumbers would recommend upgrading to an A-rated system, which boasts a 90% efficiency rate - well above the minimum legal requirement. The added bonus is that fuel bills will drop even further. Plumbers who regularly fit A-rated systems could help you choose the most suitable model.

Plumbers also recommend condensing boilers on safety grounds, as it is less likely that anything will be sucked into the system.

One feature that used to be thought a disadvantage in condensing boilers is, actually, an advantage. As plumbers will tell you, if you can see the ‘plume’ – the rising water vapour escaping from the flue terminal – this proves that the system is working efficiently. Plumbing companies can advise on where the flue terminal should be located.

Lastly – remember that reputable plumbing companies only employ plumbers who are Gas Safe registered to install boiler systems – so always check this before you have any work done. 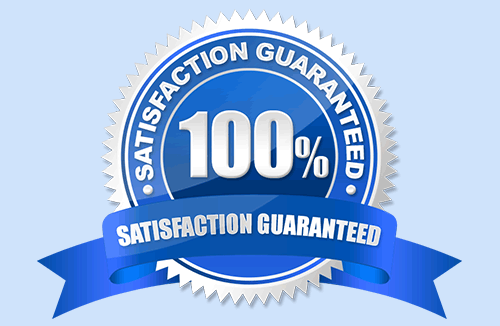 We want you to be 100% happy with everything we do so we won’t ask you to part with any money until you are.